Well like a lot of folks did back then, I sold it before going into the military.  I got a staggering $440 for it and it was a sharp car. Today that just seems crazy.

I had dreams about that car many nights and would dream I had it back only to wake up and be disappointed.

About 1997 (do not know why I waited so long) I decided I was going to get another one.  I found a 210 model locally that had been restored maybe in the 70’s.  It was a dark brown metallic and a beige, had brown valor interior that was about as bad as it gets after everything had faded with age.  It has a 283 3 speed but it was a pretty solid and good running car.  So I bought it.  I started playing with the 283 like changing cams, intakes and carbs to try and make it run better.  I added American Torque Thrust wheels and it was a fun ride.  It just looked really bad but it did not really bother me.  I was just having so much fun with the car.  Both my wife and sons told me I needed to drive it at night as I should not be seen in town in such a bad looking car!

One day my wife had enough and said if you are going to keep it you will have to repaint it.  So I got a razor blade and started scraping.  Most of the work was done at my house with the help of a real body man.  I did not do a body off resto as I wanted to drive it and did not want it “Too Nice” to drive. It took about 2 years to complete.

I have put over 30k miles on it and it has been a ball. I just regret that I went 30 years with out one! 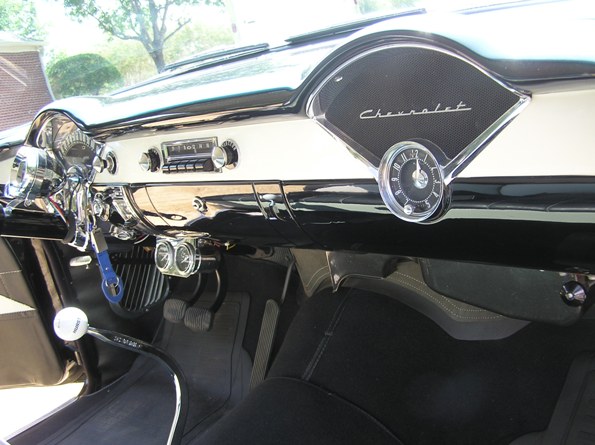 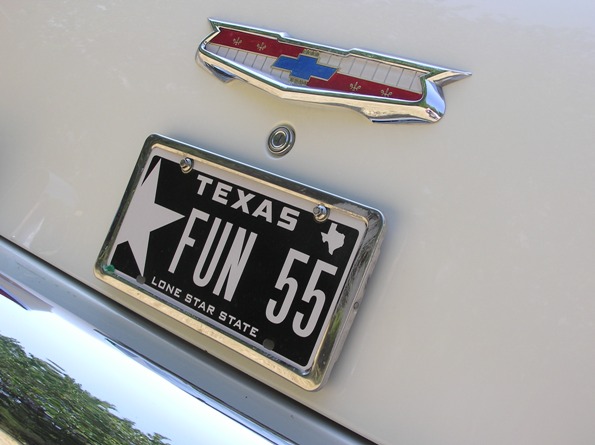 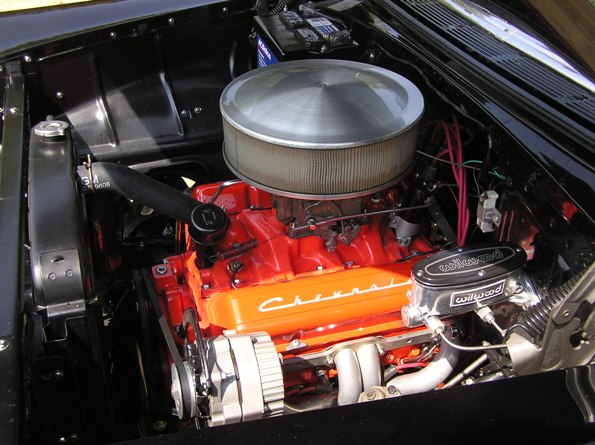 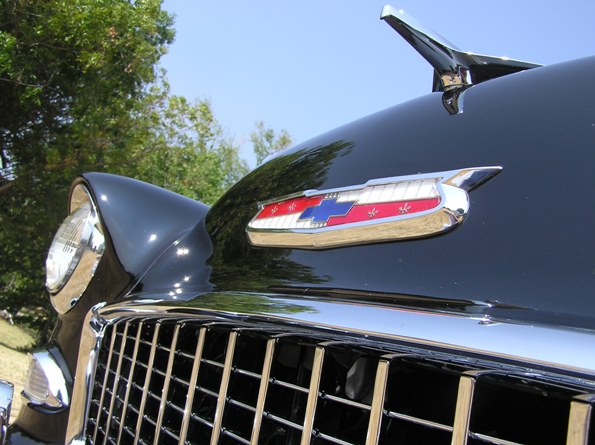 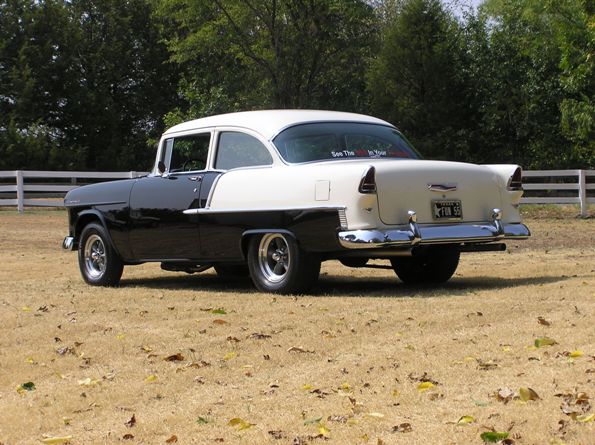 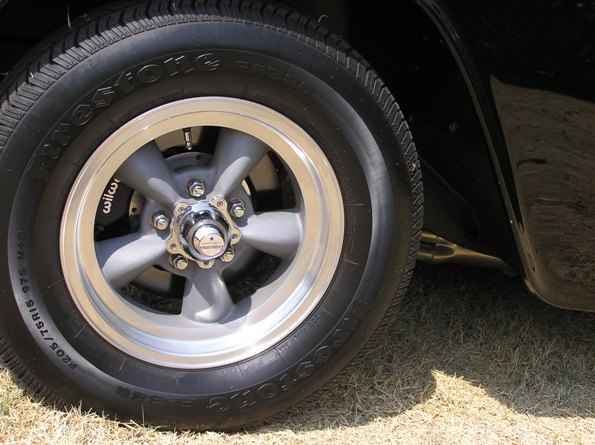 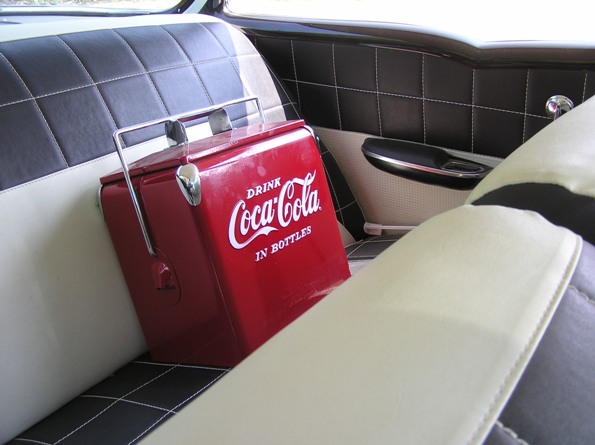 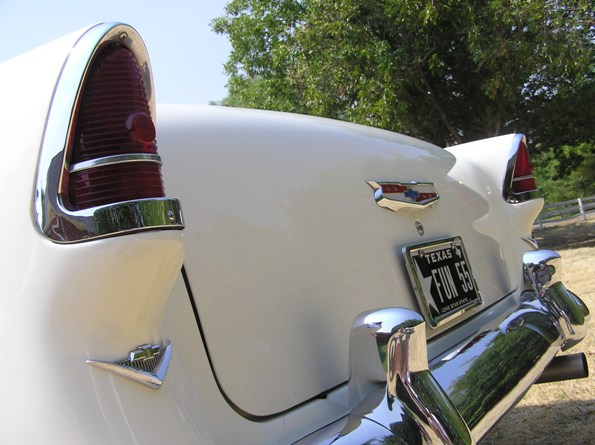 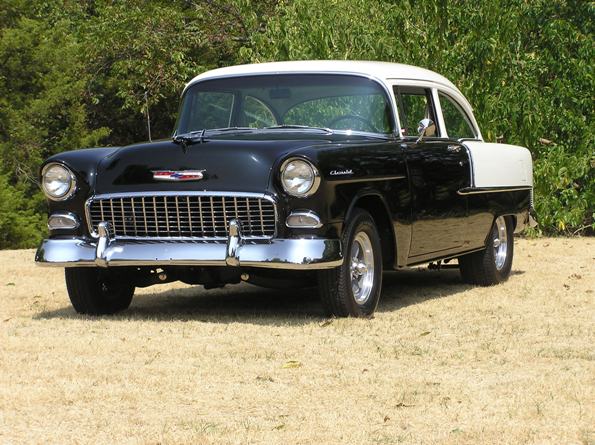 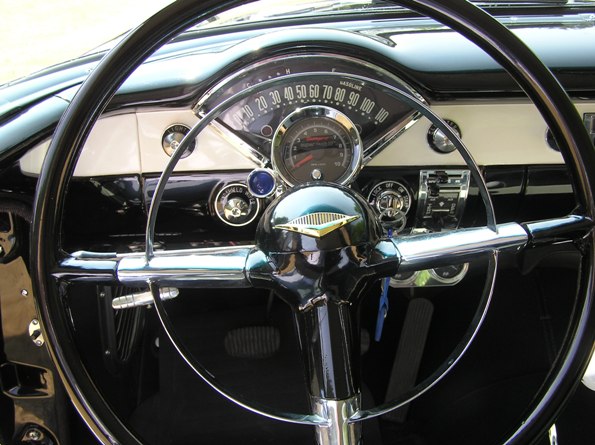 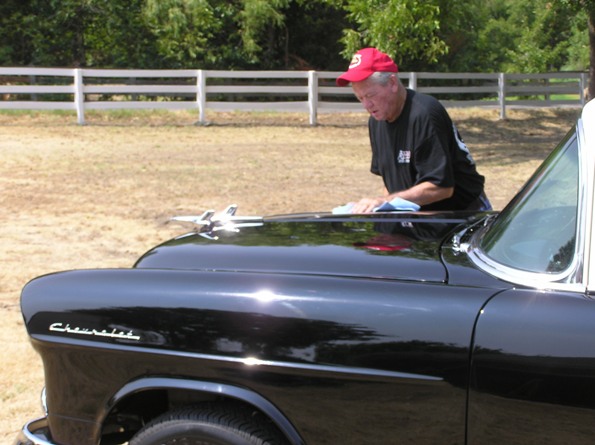 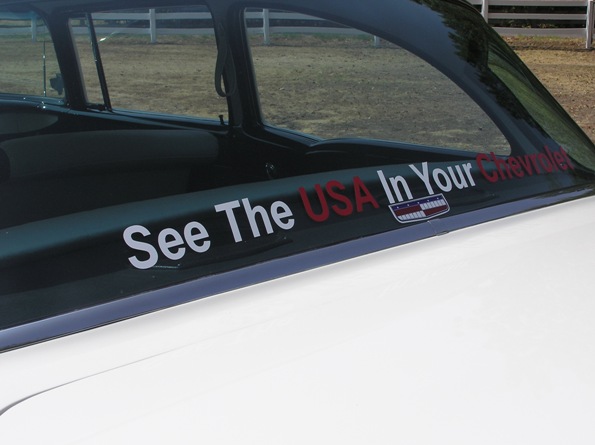 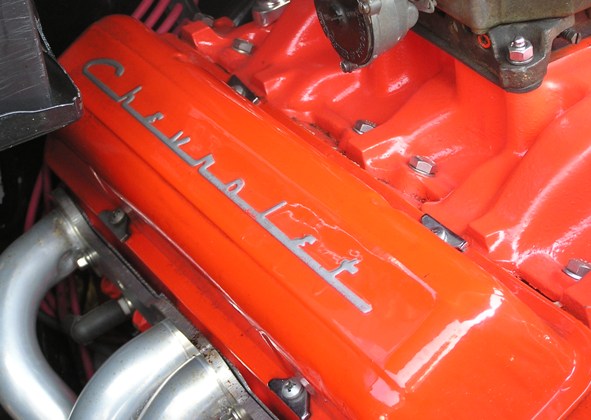 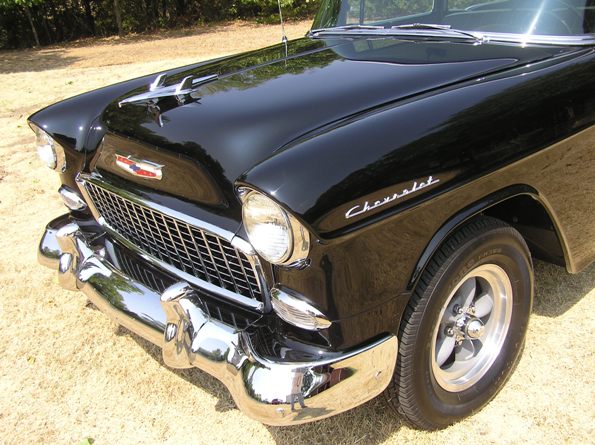 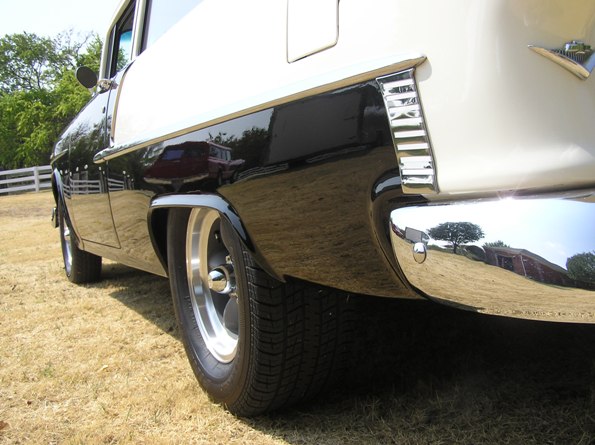 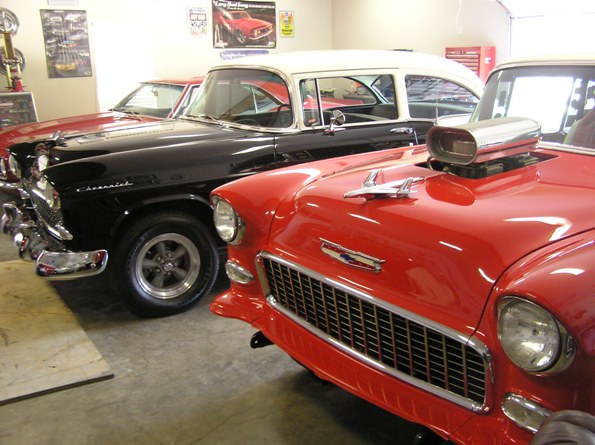