My passion for the Tri Five Chevys started when i was about 14 years old.  I carried this passion on to high school by owning a ‘55 210.  But like with so many people upon graduation from school, my life took me away from cars as I was soon married and had a child and there just wasn’t a lot of money or time for my Chevy passion.  But the Tri Five passion stayed with me and in 1988 I went to a DACC club meeting and joined the club, and wow that really turned the heat up for me to own another Tri Five Chevy!

So my search started.  I had a friend that knew of a ‘56 210 in Oak Cliff, so we went to investigate.  Sure enough there was a ‘56 210 sedan sitting behind this apartment complex off Jefferson Blvd.  I bought the car for $100 but the car did not have a title.  So after months of trying to get a title I gave up my efforts as it just was impossible.  After sitting in my garage for months my neighbor Jimmy Lowe spotted another ‘56 210 that had been wrecked in Mesquite.  So I went to look at the car and wow it was a mess!  It had been sandwiched between two semi trucks on Central Expressway!  I bought the car and brought it home so now I had two ’56 210 Sedans!  This car only had two owners and was all original with a six cylinder engine.

So my other friend of fifty years and neighbor Earnest Lander made the decision to help me repair the wrecked car.  Off to the hardware store I went and I bought all the hack saw blades they had in stock.  Myself, Earnest Lander and Jimmy Lowe sawed two cars in half and by putting the best pieces of each together I finally had a car!  I could not thank Earnest and Jimmy enough for there help!  I painted the car myself in my garage using three gallons of Sherwood Green paint.  I wanted the finish to look as good as a golfing green at Augusta!  After that I began to drive the car and oh what a thrill!  My wife and son were also very happy to have a car finally.  We made car show events all over Texas.  One special event that the DACC took part in back at this time was the St Patrick’s Day Parade in downtown Dallas.  This one was special as the late Al Lipscomb a Dallas city councilman pulled my car out line and introduced himself to me and my son Andrew.  He thought my ‘56 was the greatest thing that day in the parade.  The last time I showed my ‘56 was at the Classic Chevy Club International Convention held in Dallas in 1991 where  I  won a Silver Certificate in the ’56 Custom Class.

I was President of the DACC for three years (1989 -1991) and after I left office I lost interest in the car.  It sat for a number of years and so after retiring I went back to work on my ’56.  My old friend Earnest is still helping me, and my wife and son still get excited about the car!  A sad foot note, my other close friend Jimmy Lowe passed away before he got to see my ’56 back on the road again, may his sole rest in peace.  Today I still have the six cylinder engine with the Clifford intake, Edlebrock four barrel, Fenton headers, dual exhaust all going through a 3 speed transmission and 3:70 gears.  I also have one of the first Fridgidare air conditioning units for Chevrolet in the car giving it that true nostalgic look! 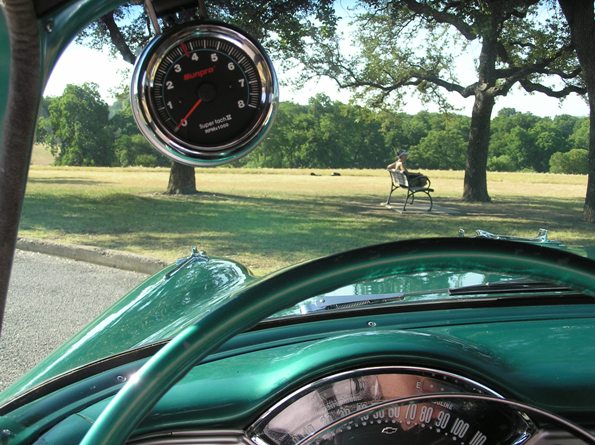 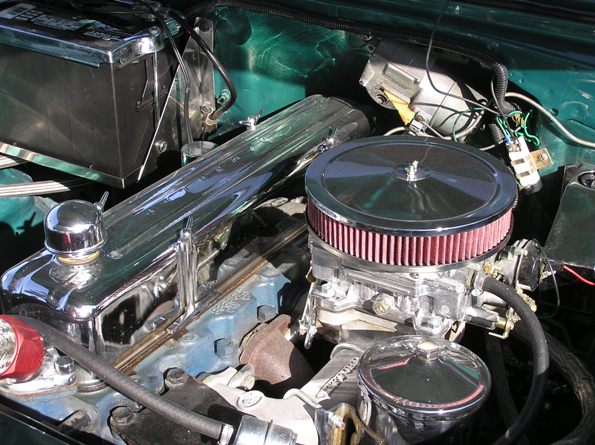 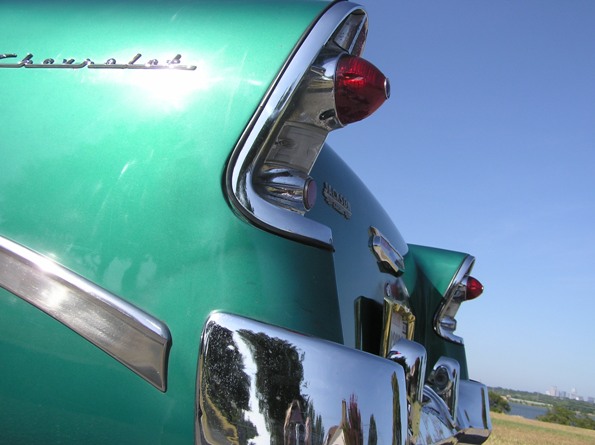 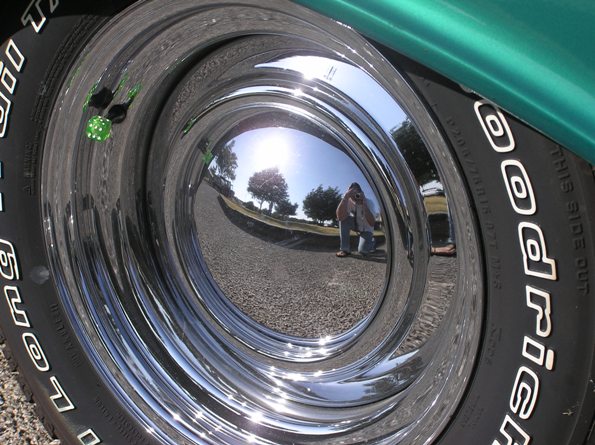 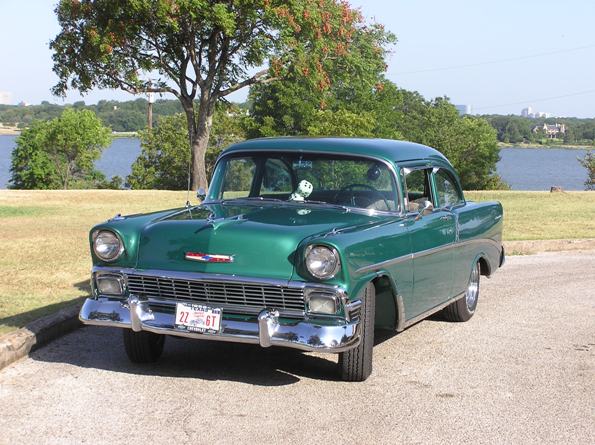 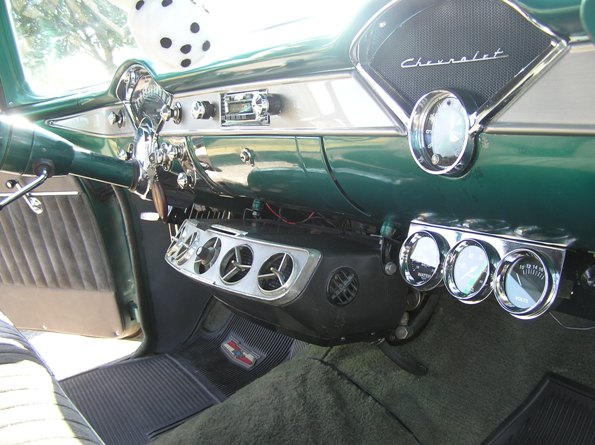 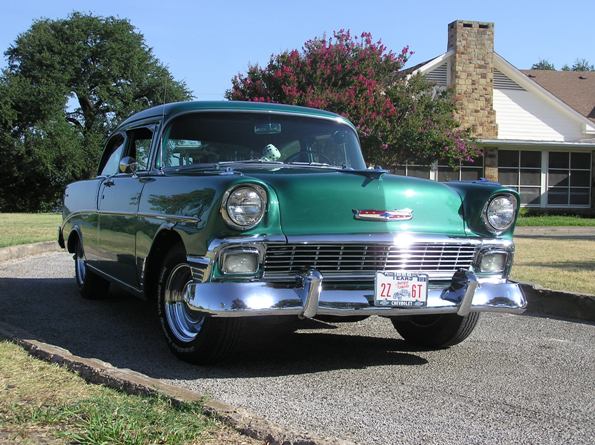 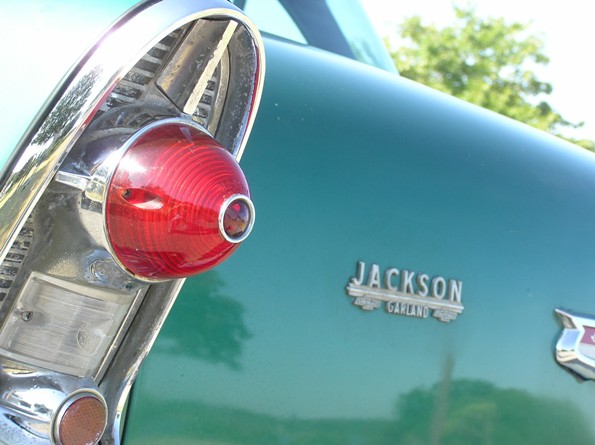 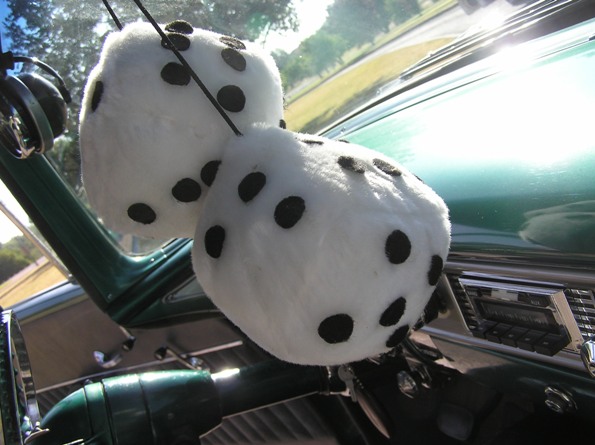 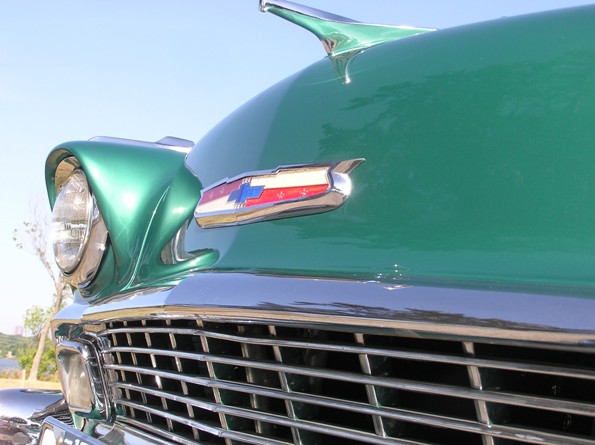 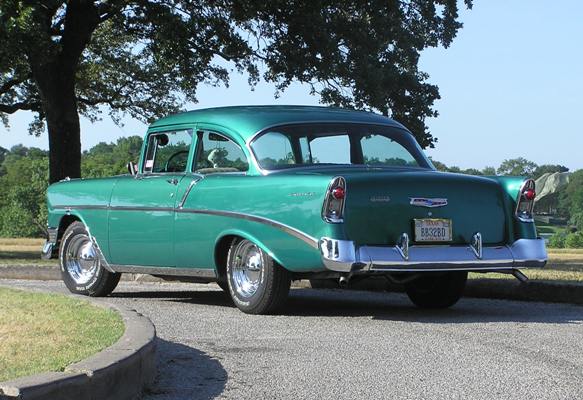 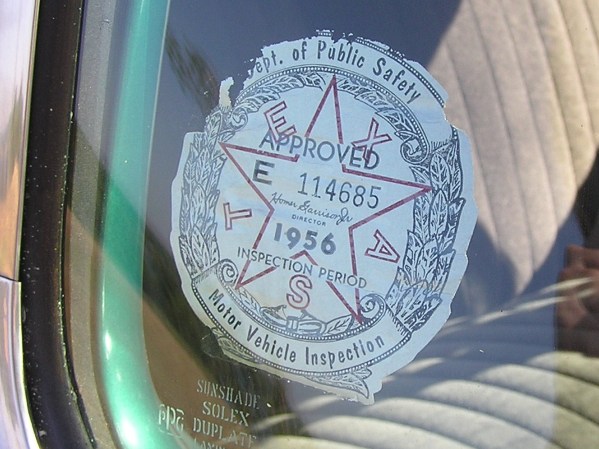 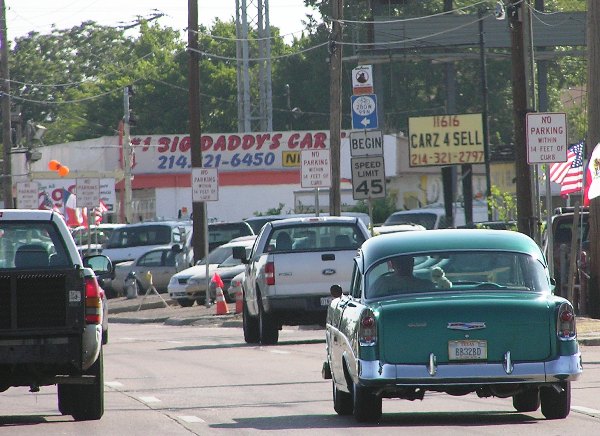